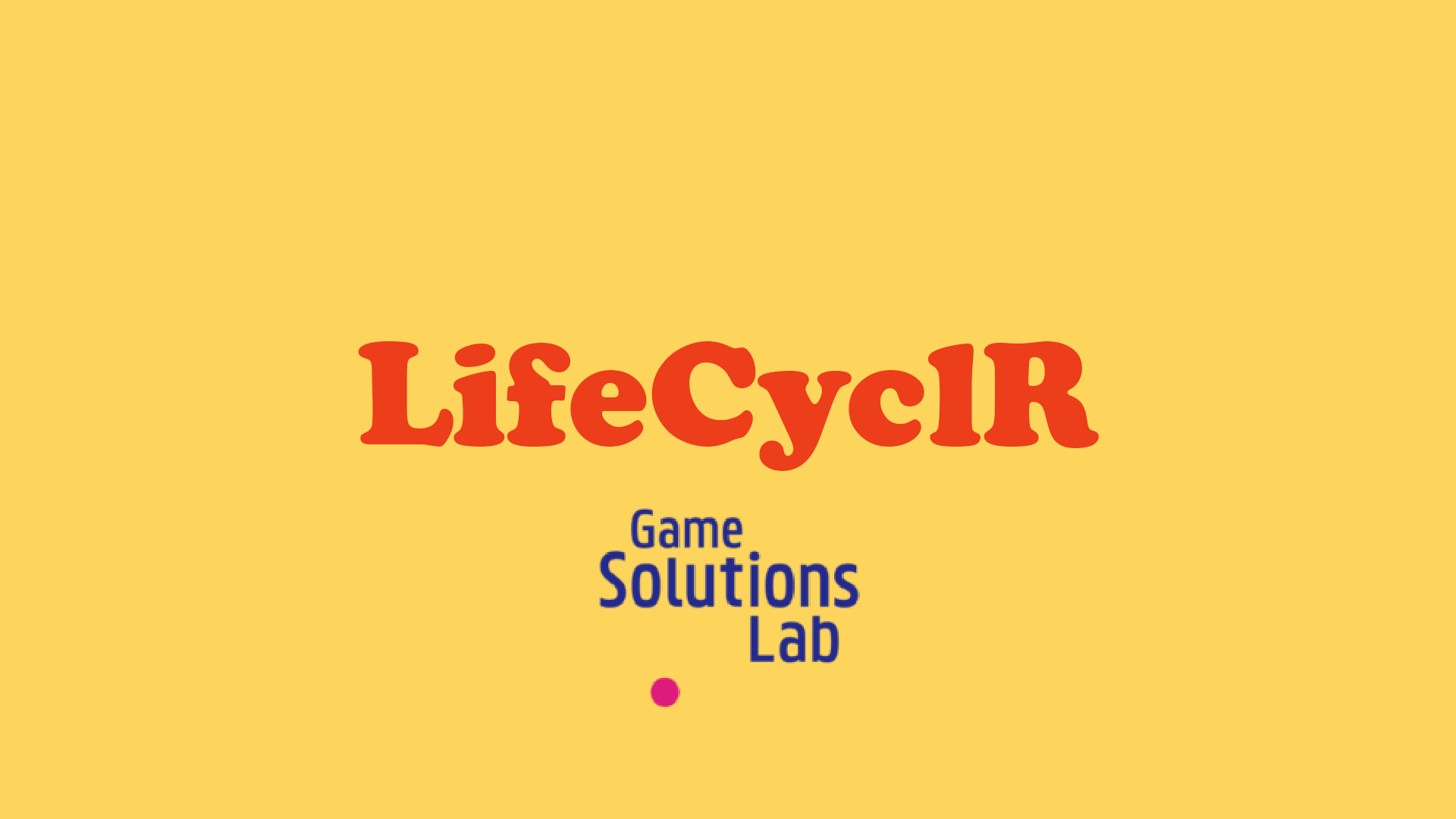 Kids with cerebral palsy suffer from a brain injury that is caused by an oxygen deficiency at birth. This injury often induces spasms in the children. In a growing child these spams can cause certain muscles to shorten which leads to abnormalities in the legs. The children can undergo a surgery to correct their distorted legs. The surgery is heavy and leaves the children in pain afterwards, They have to train their legs on a medical home-trainer. This is very boring for the children, as they have to paddle whilst looking at a blank wall.
For that reason we've created a game the patients can play while training their legs on the machine.

FietsR is a game where players move along a road by paddling the real-life hometrainer they are exercising with. Along the way the player encounters several challenges. They may have to balance on a small platform by carefully applying equal pressure with both legs. Sometimes they go uphill, which means they have to put more force into paddling, as gravity is pulling them down.

We also developed an app the children could use while waiting for their therapy session to start. In this app they can customize the character they use in the game and spend the points they earned in previous sessions. This should motivate and hype up the children before their session start. We were giving them agency over the game they were playing.

I worked on this project along with 4 other people (all developers/game designers). We all had equal parts in designing the game. To make sure the game was as fun as possible for the kids, we spent a lot of time researching, planning and concepting.
After the concept phase I was mostly responsible for keeping an overview of the codebase and making sure everything adhered to the coding and git standards. Because our team wasn't very big, I also did a lot of programming and Unity development myself as well as a little bit of 3D modelling.