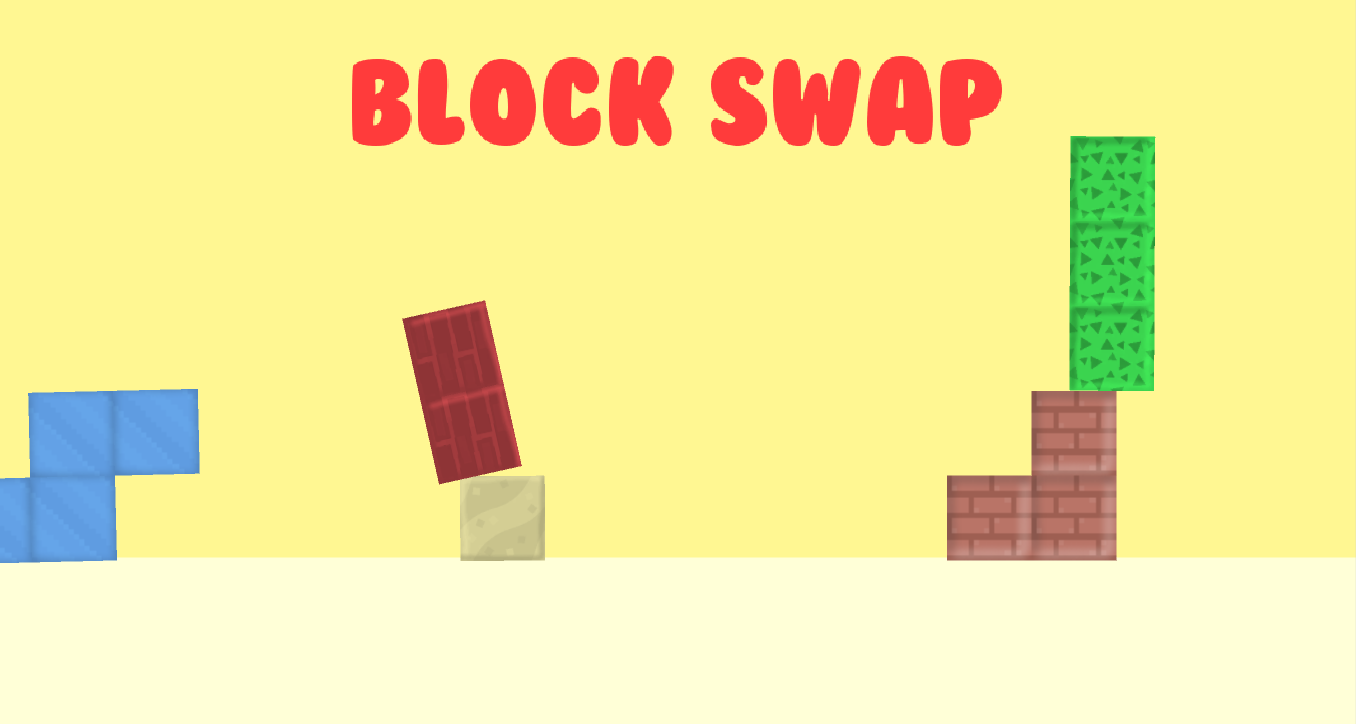 We were given the task to design a game for kids aged 5-8 that was supposed to teach them some basic math. However, the game had to be 90% fun and 10% learning. The game had to be for android devices.

Note: This game is still in development. Screenshots aren't final and may change.

There's already a bunch of android games out there that teach kids basic math. However, most of them have the gameplay and the math separated. For example, you'd have to solve a simple sum like '47 + 23' to progress. Kids usually find this to be boring, because it's just doing addition and subtraction with some pretty visuals.
Our goal was to create a game that would teach kids how to add and subtract without them noticing.

I was mostly responsible for the programming of the prototype, however because there were only 3 of us, I was also very involved in the desinging of the gameplay. I designed all but the first three puzzles.

Usertests showed us that kids indeed didn't realize they were doing math. Though this game mostly tests your spatial aptitude, there is a little bit of math involved when it comes to combining the different shapes in the placeholders. We also noticed that kids started referring to the blocks by numbers. For example, they called a block that consisted out of three smaller blocks a 'three' and a block that consisted out of four smaller blocks a 'four', and so on.

On top of that, almost every person we tested this game on thought it was a lot of fun. Though it's very simple, it's also very addictive because of its challenging puzzles, and the interesting interaction between players.